First things first, what time are you waking up, how and where are you?

We are at Disney World. We usually wake up at about 7am (ish). We are staying at Animal Kingdom Lodge Kidani Village, in a two bedroom villa. The coffee pot would be on and we would sit on the balcony and watch the animals on the savannah. Stacey’s Must Dos would be on the tv, because that is our tradition to watch them every morning (even though we already know what our plan for the day is!). Who is with you and are you a planner?

I’m with Mark and our two kids, Abby 16 and Harry 13. I’m the planner. I book all of our Disney holidays, sort any dining reservations and FastPass+. Everybody gets a say in what we do and which parks we visit though.

Now it’s breakfast time, what are you eating?

We would probably have breakfast in the room because it comes with a full kitchen. Breakfast is usually cereal or toast with some fruit.
If we were having a character breakfast we would go to our favourite place – Tusker House in Animal Kingdom. It’s a character breakfast with a huge buffet to choose from. The best bit is the Jambo Juice, it’s delicious!

Okay, so it’s time to head off to the parks, which one are you heading to and how are you getting there? Are you doing anything on the way?

We would jump on one of the Disney buses and head over to Epcot, because it’s my favourite park! You’re in! Whats the first thing you do?

Take a photo with a PhotoPass photographer in front of Spaceship Earth.

Test Track would be our main priority so we would make sure we had a FastPass+ for that, with a quick wander through MouseGear, to look for souvenirs on our way. We would spend some time in Future World, trying out the different Coke flavours in Club Cool and watching the fish in the aquarium at Sea Base. We would ride The Seas With Nemo and Friends and then watch Turtle Talk With Crush. We would finish our time in Future World with a visit to The Land to ride Living With The Land because I love it (my kids hate it ha ha).
Before we leave Future World we would stop at the DVC lounge for some snacks and a drink. It’s in the pavilion above Figment, so we would ride Figment and then go upstairs for a rest.

It’s lunch time where are you eating and what are you ordering?

We don’t tend to eat lunch because we prefer to snack throughout the day, so we would probably stop at a counter service in the World Showcase that everyone fancied. It would be something fairly light – we quite like the Lotus Blossom Café in China, for some noodles or a stir fry.

Whats on the plan for the afternoon?

The afternoon would be spent wandering around the World Showcase, trying on all the hats in the different worlds. We would go into Mexico to ride the 3 Caballeros first (before lunch) and then work our way all the round to Canada. We would take our time and stop to watch any of the live acts that took our fancy and we would get ice creams for the kids in France and a Grey Goose slush for the grown-ups from Les Vins des Chef de France! Processed with VSCO with g6 preset

What Disney snack are you getting to get rid of the 3pm twangs?

It would absolutely have to be Funnel Cake at America in the World Showcase!

The parade has been, night is falling, what MUST you get a picture of in the dark?

The World Showcase all lit up and Spaceship Earth from across the lagoon.

Whats on your evening plans?

We would hop on the monorail and head over to the Magic Kingdom to grab some dinner and watch Happily Ever After and yes I would cry ha ha. Dinner would be another quick service at either Columbia Harbour House or Pecos Bills. We would stay late and try and ride Big Thunder Mountain, Seven Dwarfs Mine Train and Pirates of The Caribbean and The Tomorrowland Speedway (depending on the queues!)
After stopping for some PhotoPass pictures on Main Street in front of the castle, we would buy some cupcakes from Main Street Confectionary and then sit on the kerb to watch the Kiss Goodnight. Then we would head out of the park to catch the bus back to Animal Kingdom Lodge. What did you buy today?

Food mainly ha ha. I would also buy a photo album because I buy one on every trip.

Whats the last thing you do before you say goodnight?

Upload the day’s photos to the cloud in case the camera gets broken or lost!

I’m Sam and I write Memories and Mayhem Blog. I write about empowering women to be who they were made to be, so that they can reach their goals and dreams. I also share stories about our travels around the world. I have visited Walt Disney World 7 times and share lots of tips and advice on my blog so that you can have the best trip ever. You can also find me on facebook Instagram  and on Twitter. 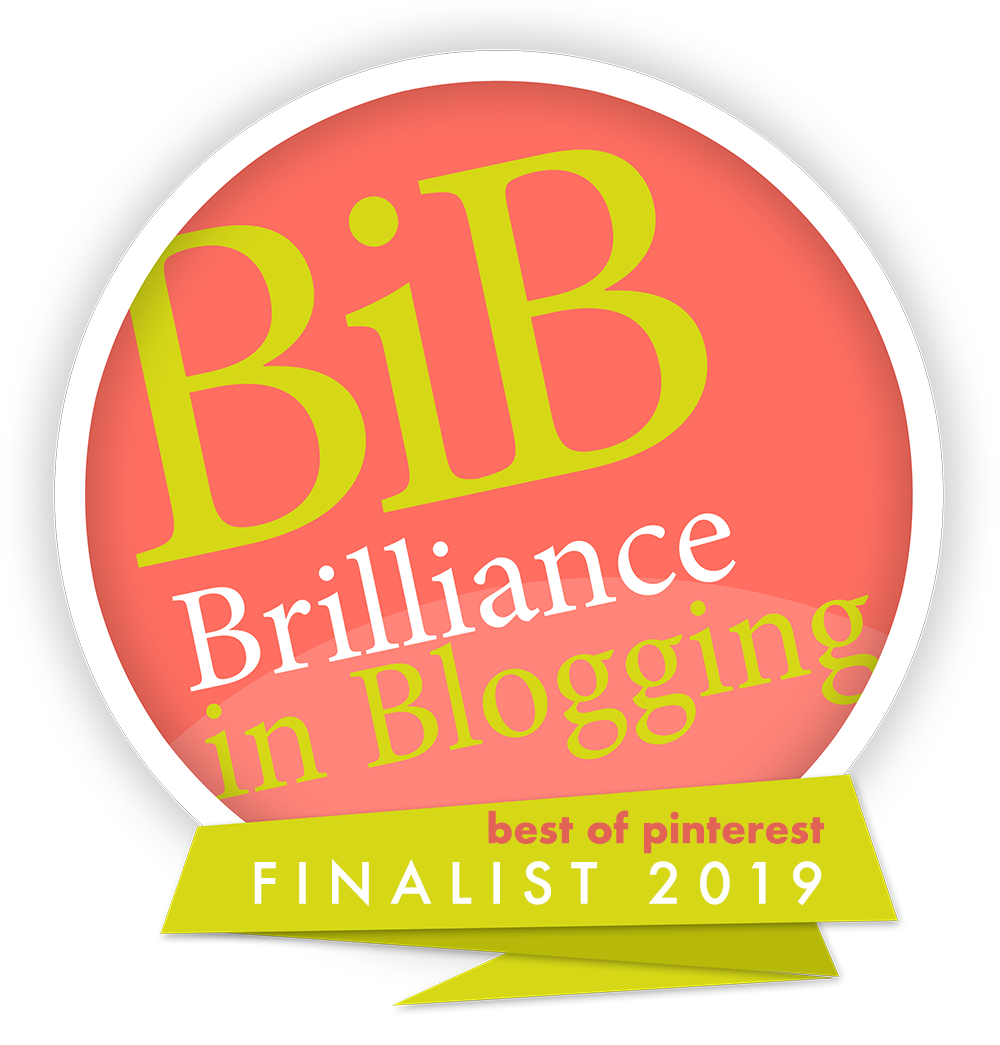